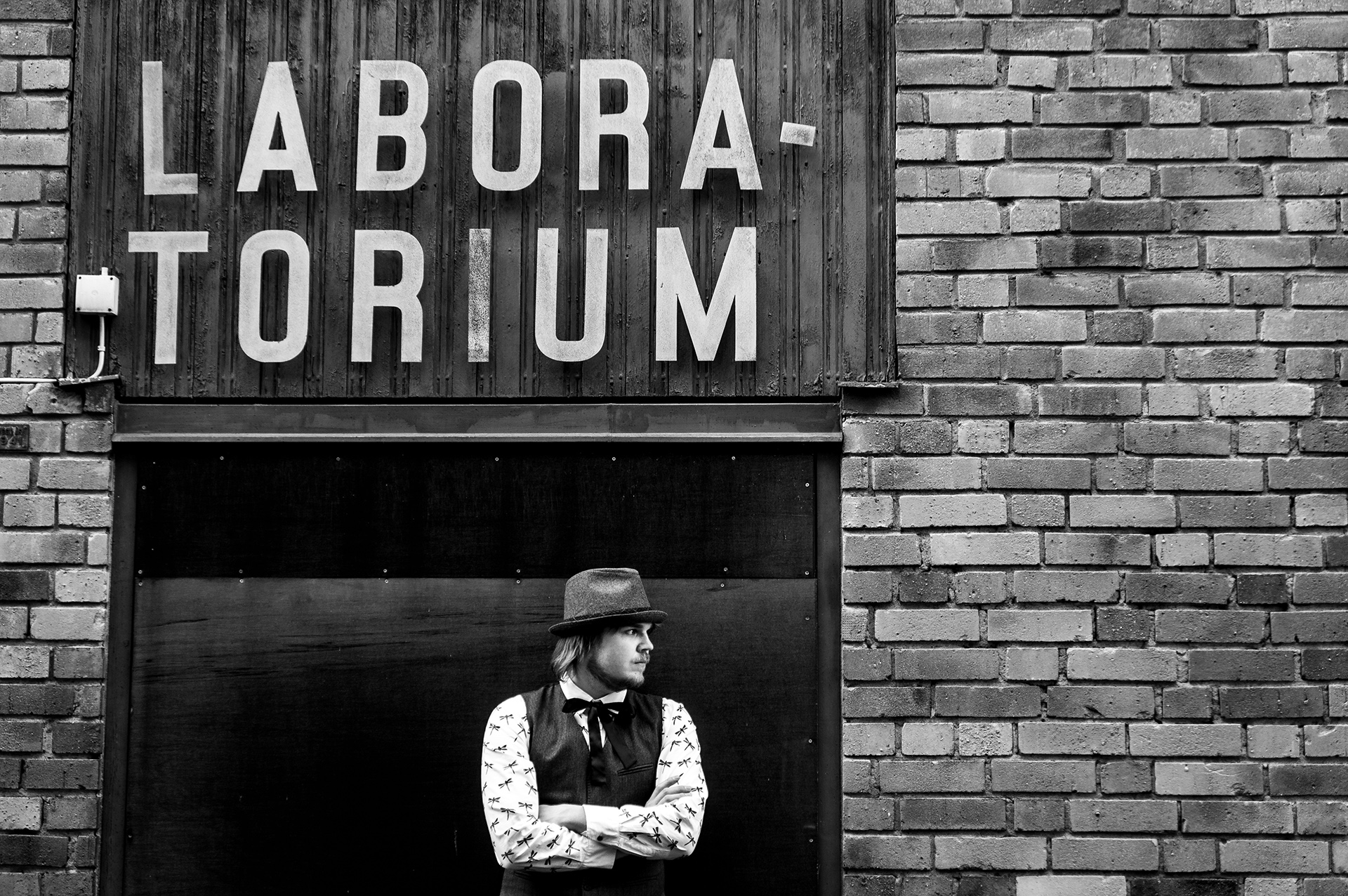 For a while now I have been wondering what to do about my website. Until today it had been up on Squarespace, which is nice but since my website is not creating me any revenue, it is just too expensive to keep. Due to this indecisiveness I have refrained from posting any new things so I wanted to get it settled.

One option was to just let the contract run up and not do anything. I have a bunch of social media sites, do I even need a website? After a while, I figured I do. Mostly because I really like to have control over my virtual presence and I love owning my own domain (I actually have a few).

The other idea was to move everything to another hosting site and just run the website on WordPress. This seemed like the logical step as I have a lot of experience with it and while one of my older sites ran on Joomla, I really disliked it. WordPress is almost a no-brainer these days.

I started to do research on moving my website from Squarespace to WordPress and found it to be a bit more complex than I had initially thought. I got a lot of help from this post and Squarespace does have a way to export everything however I ran against many strange things. Importing the images was a huge issue. I finally figured out that the problem was in the theme I installed.

The scariest part was moving the domain from Squarespace to zone.ee. Luckily I had no problems with that and once I had confirmed the move on both sides, the domain directed to the new site. The best thing about this is that all the old links still work, so I guess it went as good as it could have gone.

There are many things I will miss about the old website. The main homescreen with the laboratorium image… Plus the post editor was really, really good in Squarespace. Nonetheless… I went from around 11 euros per month to two so no complaints here.